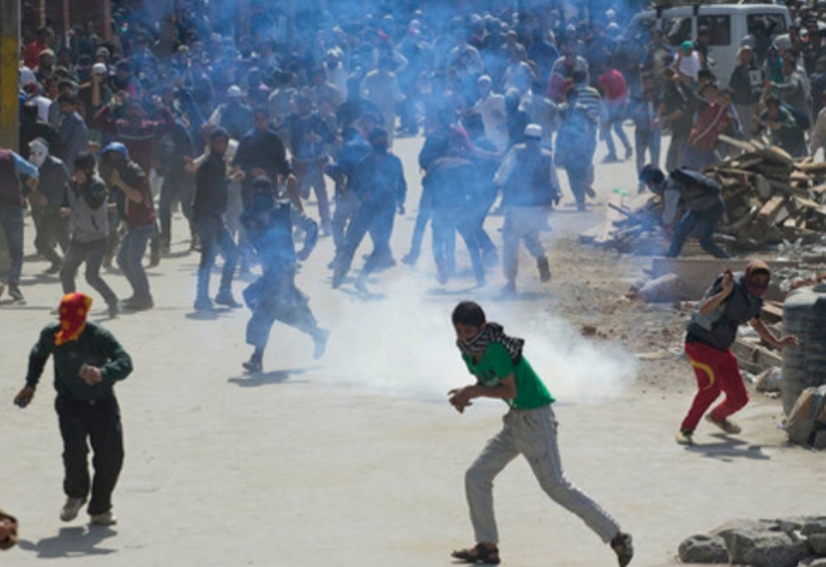 Srinagar, December 15: Another civilian was killed in clashes with the government forces near the encounter site in Kharpora Sirnoo area of south Kashmir’s Pulwama district on Saturday.
Reports said that Abid Hussain Lone of Kareemabad was injured critically after forces used live ammunition, pellets and tear gas to chase away protesters near the gunfight site that left three militants dead.
The injured were shifted to district hospital Pulwama where doctors declared Abid dead on arrival.
Earlier, another civilian, identified as Amir Palla, a resident of Ashminder village of Pulwama, was killed after receiving a bullet during clashes. (Agencies)