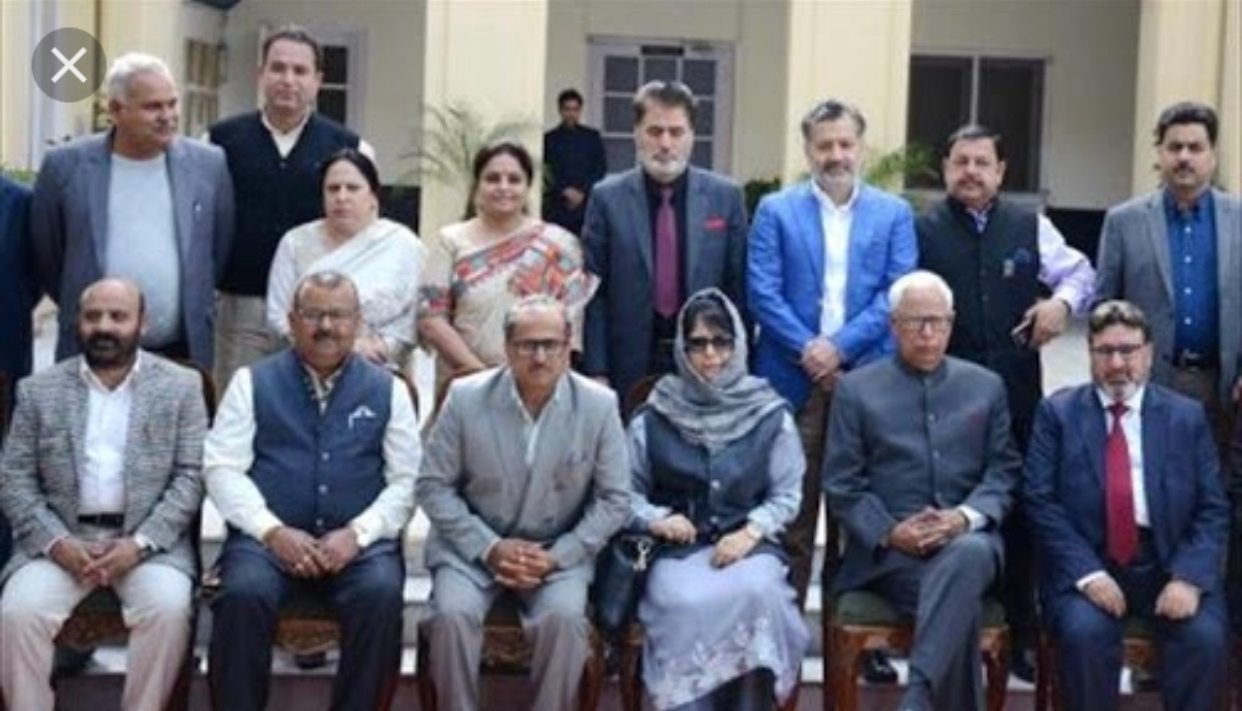 New Delhi : Days after its two lawmakers had to quit, BJP ministers in the Mehbooba Mufti government have sent their resignations to the party to prep for a reshuffle that has been on the cards for some time.

Sources said the ministers had been told to send across their resignations at meetings held last week by BJP strategist Ram Madhav when he was in Jammu to iron out differences between the BJP and Mehbooba Mufti’s People’s Democratic Party, or PDP.