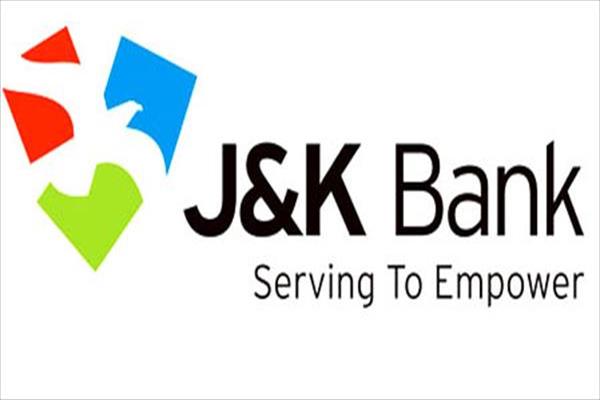 Thanks to RBI for timely support – Chairman
Srinagar, April 17: Amid a scenario wherein most of the states in India are facing cash crunch and chain of ATMs stand cash starved, J&K Bank with the timely support of Jammu Regional Office of Reserve Bank of India (RBI) has restored sufficient cash supply in the Kashmir valley.

Acting swiftly on the disruptions reported in the functioning of ATMs due to cash starvation, J&K Bank requested the Reserve Bank of India (RBI) to mitigate the sufferings of the people by providing sufficient cash in the valley.

Expressing his satisfaction over the restoration of cash supplies to the currency chests managed and operated by J&K Bank in the valley, J&K Bank Chairman & CEO, Parvez Ahmed said, “I am thankful to the RBI’s Jammu Office for helping us out of the crisis. Their timely action by remitting sufficient cash to the Currency Chests here is a big relief in cash-starved situation when most of the states in the country are experiencing severe cash crunch. We are looking for their continued support.”

A few days back, some of the ATMs across the valley had gone dry after deficient cash supplies hit the currency chests here. The cash situation had further deteriorated following three consecutive holidays.

The chairman thanked the general public, especially the customers of the bank for bearing the inconvenience caused to them in absence of sufficient cash. Notably, the bank had earlier requested the public to be patient and cooperate with the bank as the lack in sufficient cash supplies was temporary.

“We are conscious of our duty as the only Institution with total outreach in the State. Under all circumstances, the bank is committed to ensure uninterrupted banking services to the people of the State. We sincerely regret the inconvenience caused to some of our customers due to insufficient cash supplies at some of our locations”, said the chairman and further stated that the bank highly values the unconditional loyalty of people of the state towards the bank.