Home India No antibodies against Delta variant in 16% samples after two doses of... 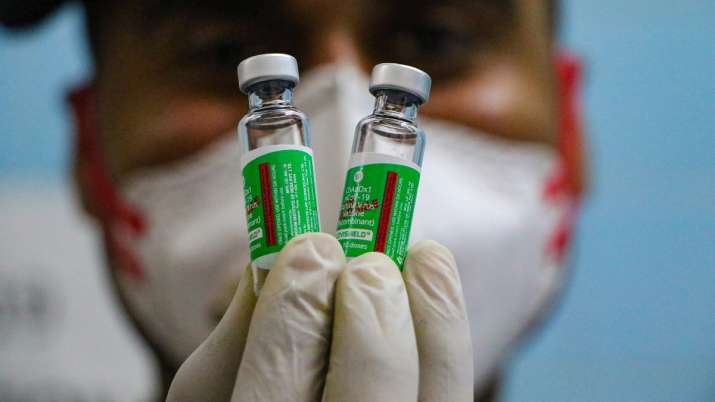 A new study claims that neutralising antibodies against the Delta variant of Covid-19 were not observed in 16 per cent of samples from those who had received both doses of the Covishield vaccine.

A new study claims that neutralising antibodies against the Delta variant (B1.617.2) of Covid-19 were not found in 16.1 per cent of samples from those who had been administered both doses of the Covishield vaccine. Further, neutralising antibodies were not observed in 58.1 per cent of serum samples from those who had been given only one shot of Covishield.

Dr T Jacob John, former head of the department of microbiology at Christian Medical College in Vellore was quoted in the Hindustan Times, “Not observed is not equivalent to not present. The levels of neutralising antibodies could be significantly low such that it did not get detected, but it may still be there and protect the person against infection and severe disease. Also, there would be some cell-mediated protective immunity as well that can protect the individual.”

“Assuming that the serum used for the study was from healthy individuals, the proportion of individuals with unobserved levels of neutralising antibodies will be higher among those who are old, comorbid or have chronic diseases since their immune response is lower. What this means is that men (women produce higher levels of antibodies) over the age of 65 years, those with diabetes, hypertension, chronic heart, lung, kidney diseases, or who are undergoing treatment for cancer should be given a third dose,” Dr John explained.

These findings suggest that some people in India may require an additional booster shot of Covishield. On the other hand, those who have had Covid-19 may require just one shot to develop an adequate immune response, Dr John was quoted in the Hindustan Times.

IMMUNE RESPONSE AGAINST DELTA AND B1

The study also found that the titres of neutralising antibodies generated by the vaccine, which specifically target the novel coronavirus and kill it, were lower against the Delta variant when compared with the B1 strain which led to the first wave in India.

The study concluded that prior infection accompanied by vaccination produced much higher titres of neutralising antibodies.