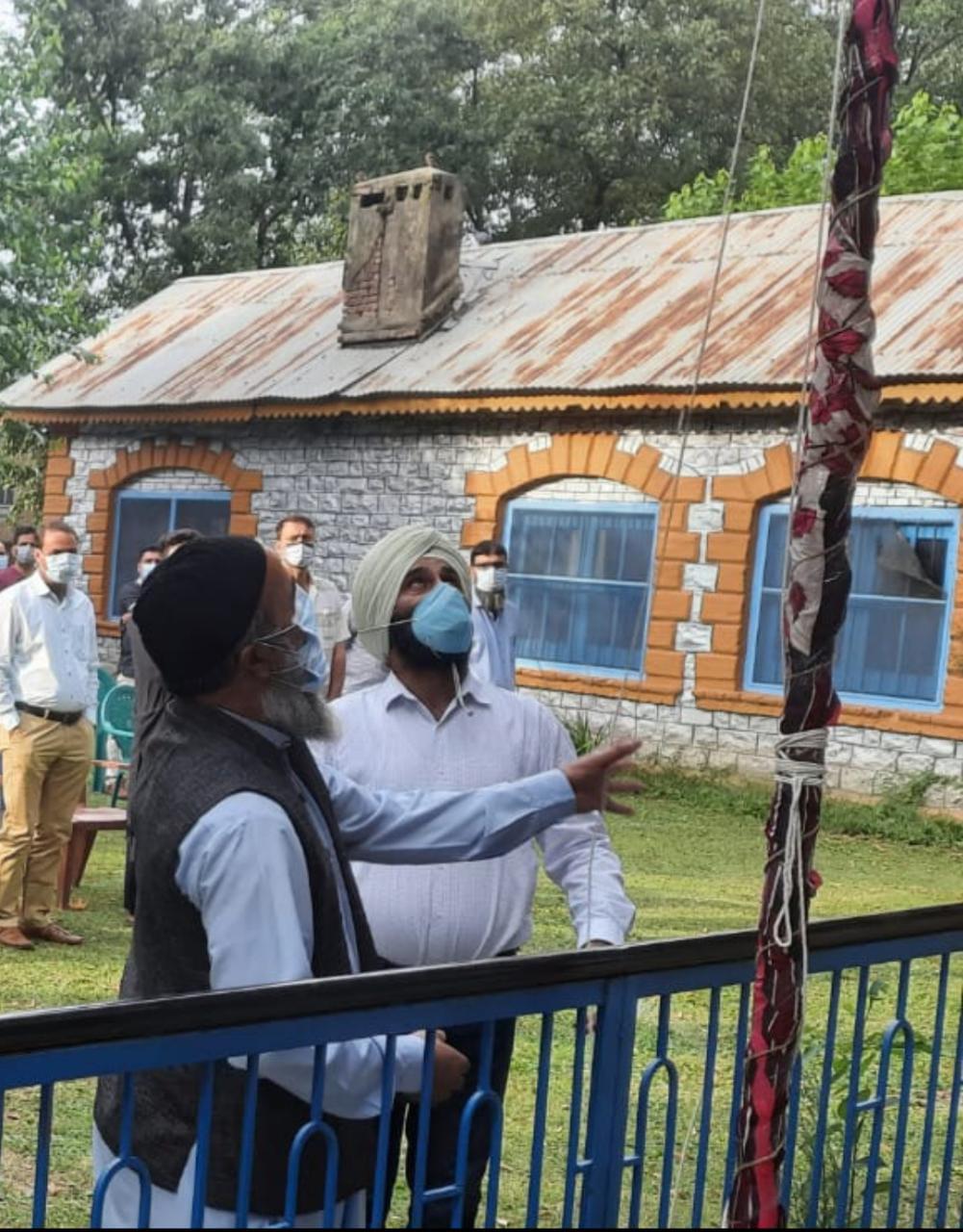 Muzaffar Wani, who is a teacher by profession, unfurled the national flag on the premises of the Government Girls Higher Secondary School in Tral, they said.

Burhan Wani”s killing in an encounter with security forces in July 2016 in South Kashmir had triggered a massive five-month summer agitation in Kashmir that leftover 100 people dead and thousands injured.

As part of the ”Azadi Ka Amrit Mahotsav”, the union territory administration has directed all departments including the education department to ensure that flag hoisting is held in all offices on Independence Day.—(PTI)