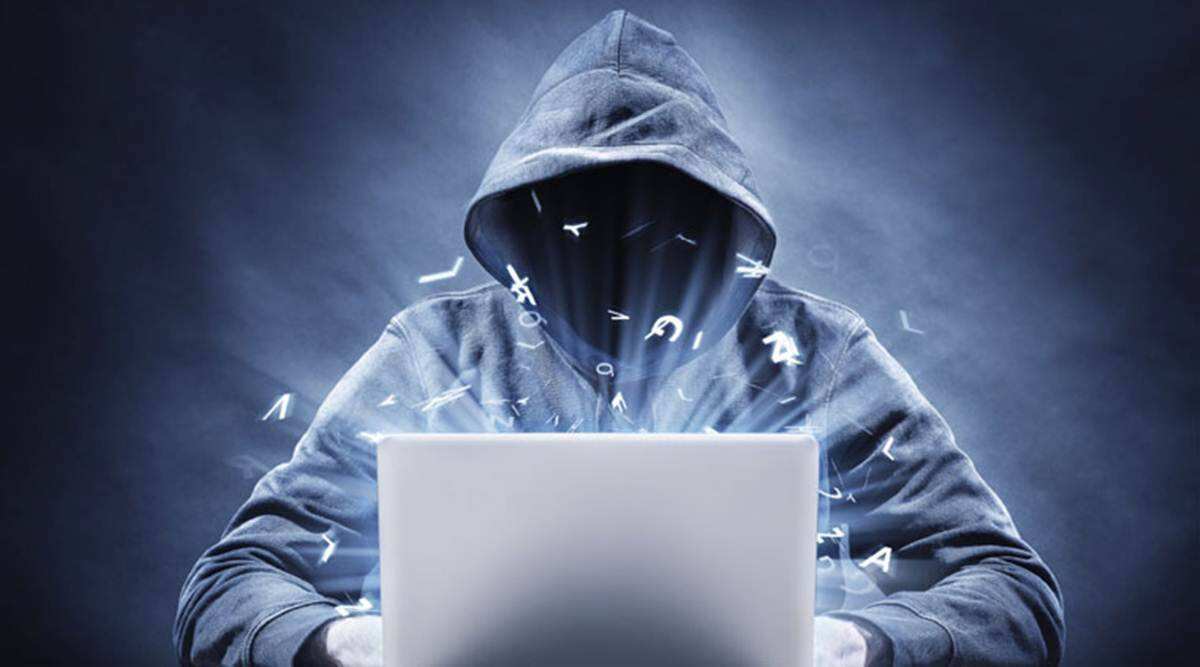 Srinagar, Nov 02: The Economic Offence Wing (EOW) of Crime Branch Kashmir on Wednesday against an accused of cheating a man on the pretext of installing a mobile tower and duped him of huge amount of money. EOW Srinagar chargesheets online fraudster

In a statement, EOW produced a charge sheet in case FIR No. 14/2020 U/S 420 RPC, 66-D IT Act of P/S Crime Branch Kashmir (EOW, Srinagar) against Sumit Kumar S/o Bagwandas of Haryana before the court of Sub Registrar Srinagar.

The statement reads that the instant case had been registered upon receipt of a written complaint, wherein it was alleged that he was cheated online by some fraudsters.

“The investigation conducted revealed that the complainant had been cheated by Sumit Kumar S/o Bagwandas R/o House No. 327, Ward No. 19 Aryanagar Bahadurgarh Haryana-124507 on the pretext that an installation of the mobile tower and for the purpose of registration the complainant was made to deposit a huge amount as a fee,” it reads.

It added that the Economic Offence Wing of Crime Branch Kashmir once again advises the general public to be vigilant and never respond to any unknown messages, calls, and requests—(KNO) 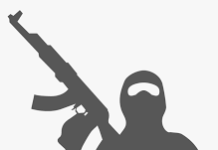 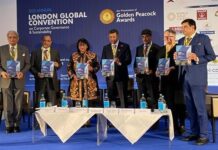 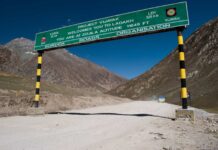