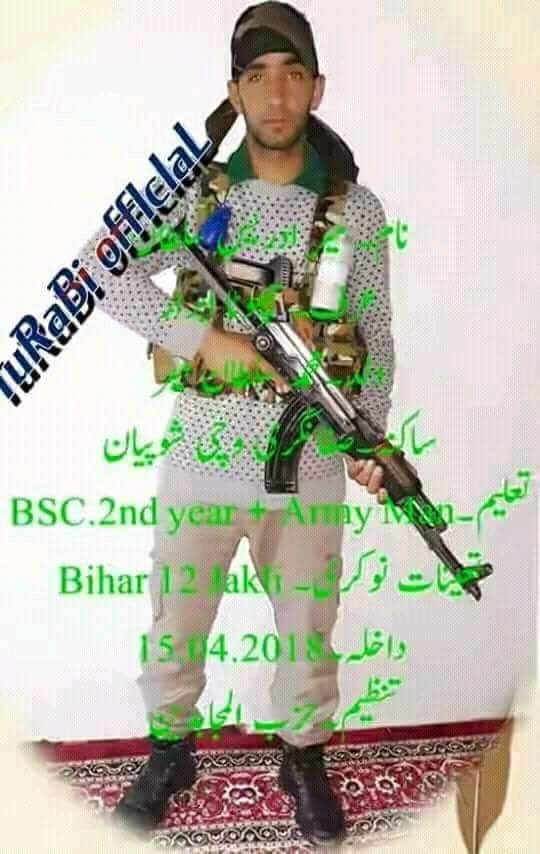 Idrees Mir, who was posted in the Army’s Jammu and Kashmir Light Infantry (JAKLI) unit, joined the group yesterday, a police official said.

The official said Mir had gone missing from Shopian. He joined the group along with two locals who had also been missing.

The Army maintains that he is “missing” and has no confirmation about his joining the militant outfit.

According to the police, Mir was posted to Jharkhand and was unhappy about the move. (PTI)