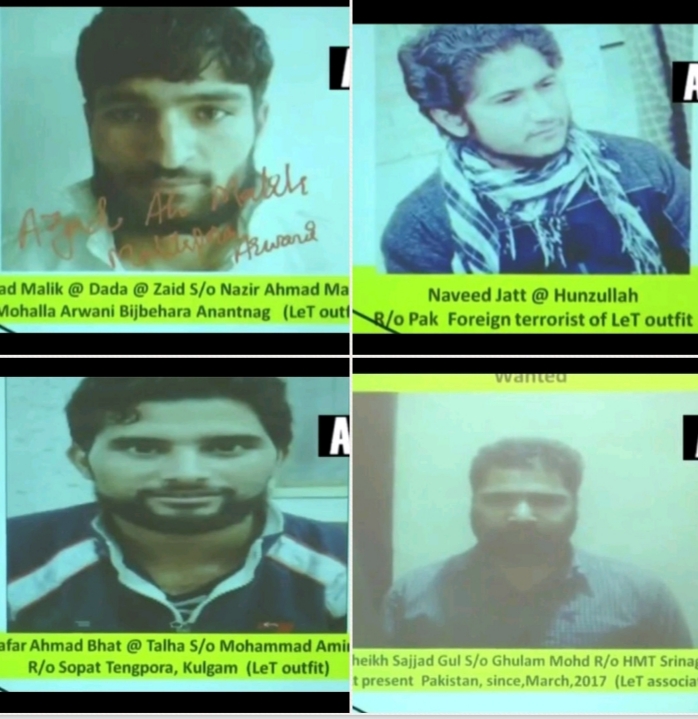 Jammu and Kashmir Police on Thursday claimed that four Lashkar-e-Toiba militants, including Naveed Jhat who escaped from SMHS hospital, were involved in the killing of senior journalist and Chief Editor ‘Rising Kashmir’ Shujaat Bukhari.
Addressing a press conference, Inspector General of Police, Kashmir, SP Pani said the conspiracy to kill Bukhari was hatched in Pakistan by a Kashmiri Sajjad Gul and was executed by three LeT militants including Naveed Jhat.

On alleged mastermind, Pani said, Gul crossed over to Pakistan five years ago, and is a key conspirator behind the assassination of Bukhari. He is now based in Pakistan.

Three attackers who escaped on a motorcycle after carrying out the attack were identified as Azad Ahmed Malik from Arwani Bijbehara, Muzafar Ahmad Bhat from Sopat Qazigund and Naveed Jatt from Pakistan, he said.