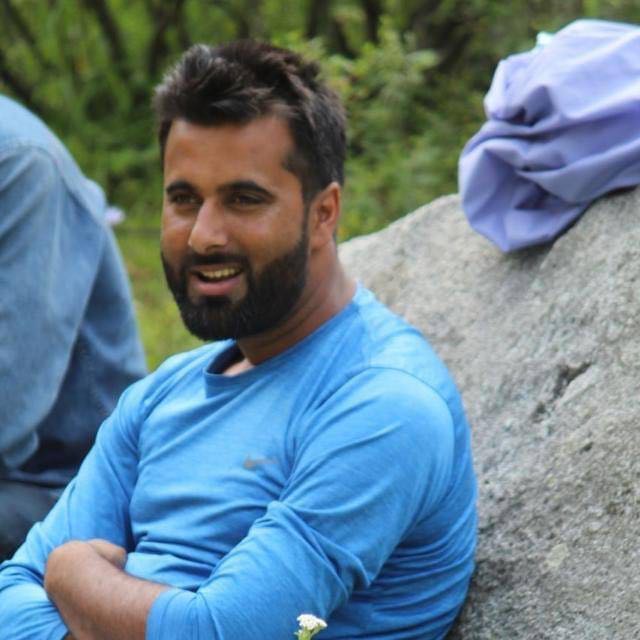 Sopore, Oct 6: A 30-year-old shopkeeper who was kidnapped by militants three days back was found dead in an orchard in north Kashmir’s Sopore area on Saturday morning.

Tawseef Ahemd Ganie son of Mohammad Afzal Ganai resident of Tujjer Sopore, was abducted by unknown gunmen from his shop at Younisa village of Handwara on Wednesday afternoon.

Reports said that the body of abducted shopkeeper was recovered from orchards at Harwan village today morning.

SP Sopore Javid Iqbal also confirmed the incident and said that investigations in this case has been set into motion.

Pertinently this is second such case in parts of Zaingeer, ealier a labour was abducted by unknown gunmen from his home and later his body was recovered in an orchards.