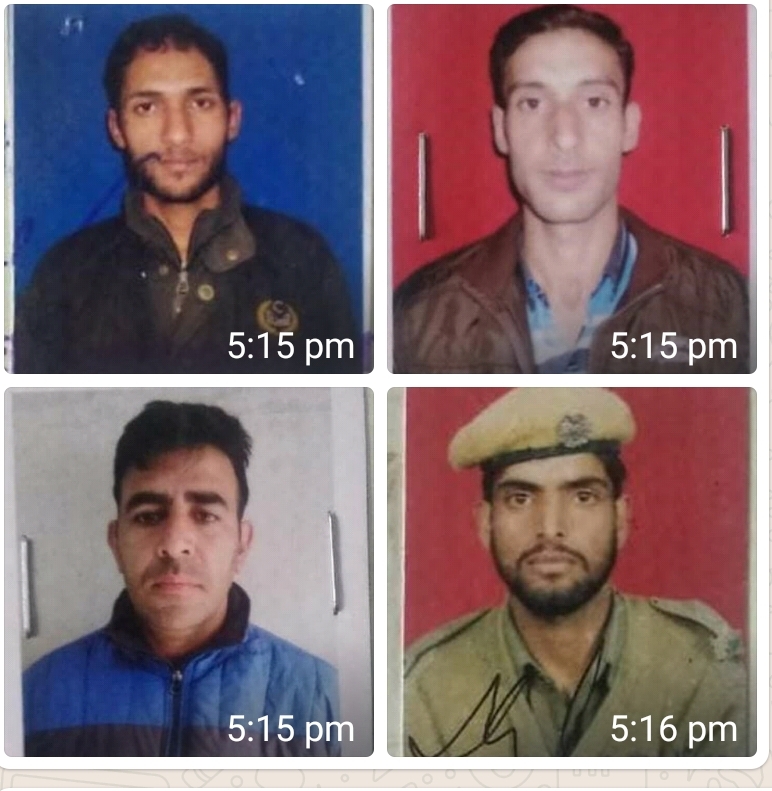 Srinagar, Dec 11: One more cop who was injured in a militant attack today at Zainapora area of Shopian in south Kashmir succumbed to his injuries, taking the death toll of policemen to four.

Earlier in the afternoon, three policemen were killed on the spot and the another suffered critical injuries after militants attacked the police post guarding the minority community at Zainapora.

The injured cop was immediately taken to nearby hospital where from he was referred to Srinagar hospital, however, he succumbed on the way.

A police officer confirmed that the injured constable Abdul Majid (belt no. 193/SPN) of Shallabugh Ganderbal succumbed to injuries on the way to hospital.

The officer identified the other slain as constable Mehrajuddin (belt no. 477/ Spn) of Chewa Ajas Bandipora and Hamidullah (belt no. 860/ Spn) of Fatehpora Anantnag and Anees Ahmad Mir (belt no. 480/ Spn) of Souch Kulgam.

Following the attack, a joint team of army and SOG launched a massive hunt to nab the assailants.

The Jaish-e-Mohammad militant outfit has claimed responsibility for the attack.