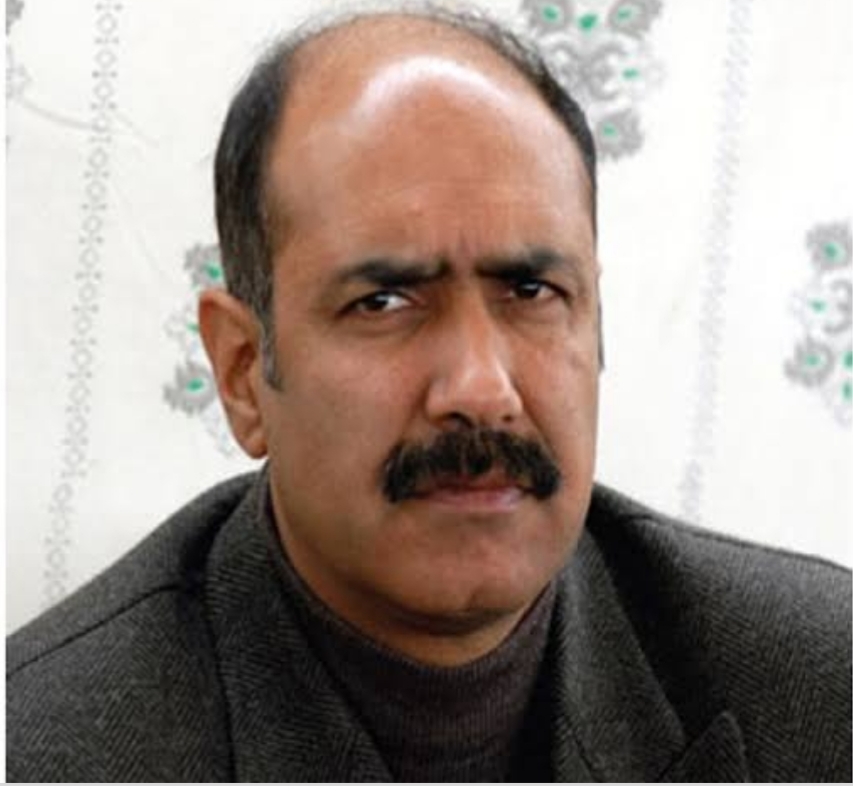 Continuing with the jolts of rebellion ,senior Party Leader and Ex minister of Mahbooba Led Coalition govt Syed Basharat Bukhari is also parting ways with PDP to join NC. Well placed sources close to Bukhari told a local news agency CNS that Bukhari has made has mind to cut his political relations with PDP and it has been decided after a thread bear discussions with zonal body and other well wishers of constituency.

Sources further told that Basharat will join NC on Dec 19 at 1030 hours most likely at Nawai subh Srinagar in presence of senior NC leadership where presence of Omer Abdullah is also expected. Basharat Bukhari will be 2nd top rank leader of PDP after Dr Haseeb Drabu to partways without disclosing any known reason.He had resigned from Radio Kashmir Srinagar voluntarily to join PDP in 2002.Late Mufti then inducted him as MLC on party Ticket.

In 2008 Basharat Bukhari contested successfully from Sangrama constituency which he retained in 2014 assembly election also.His decision to leave PDP is thought to be a surprise in many ways for political analysts because he was very close to PDP party and a close relative of some senior functionaries of the party too .pertinent to mention that as many as ten senior leaders have resigned from PDP so for which include Tareeq Hameed Qarra,from Srinagar,Haseeb Drabu of rajpora,Peer Mohammad Hussain of Shangus,Mohammad abbas Wani of Gulmarg constituency,Imran and Abid Ansari respectively from Pattan and Zadibal Constituencies,Yasir Reshi from sonawri,Raja Aijaz Ali from Uri,Adv.saif ud din Bhat from Khansahib,and Zonal president from Baramulla constituency . CNS has learnt that A senior leader of party from Budgam too is leaving PDP very soon.