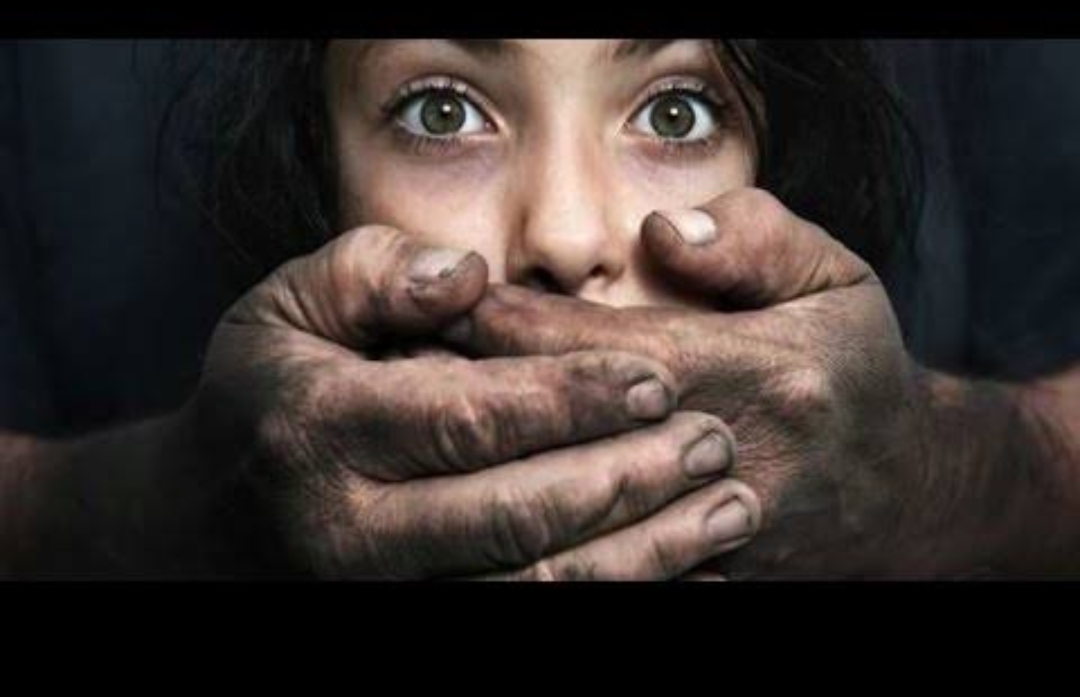 Police Station Nigeen arrested a person within hours who was involved in a case of molestation.

A girl aged 21 years reported to Police Station Nigeen that she was offered a lift by a person driving a Ford car near Habbak. As soon she boarded the car, the driver turned the car away towards fore shore road and despite repeated pleas from the girl to stop the car, the driver drove towards Shalimar and later molested her.

Consequently on receipt of this information, Nigeen police registered a case FIR No 126/2018 under relevant sections of law and initiated investigation in the matter. 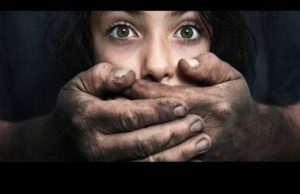 The accused identified as Ehsan Ali son of Ghulam Mohammad Dar resident of Salman Farsi Colony Shalimar along with his car bearing registration number JK01P/0057 was arrested within hours.

The prompt action of Nigeen Police was highly appreciated by the general public.