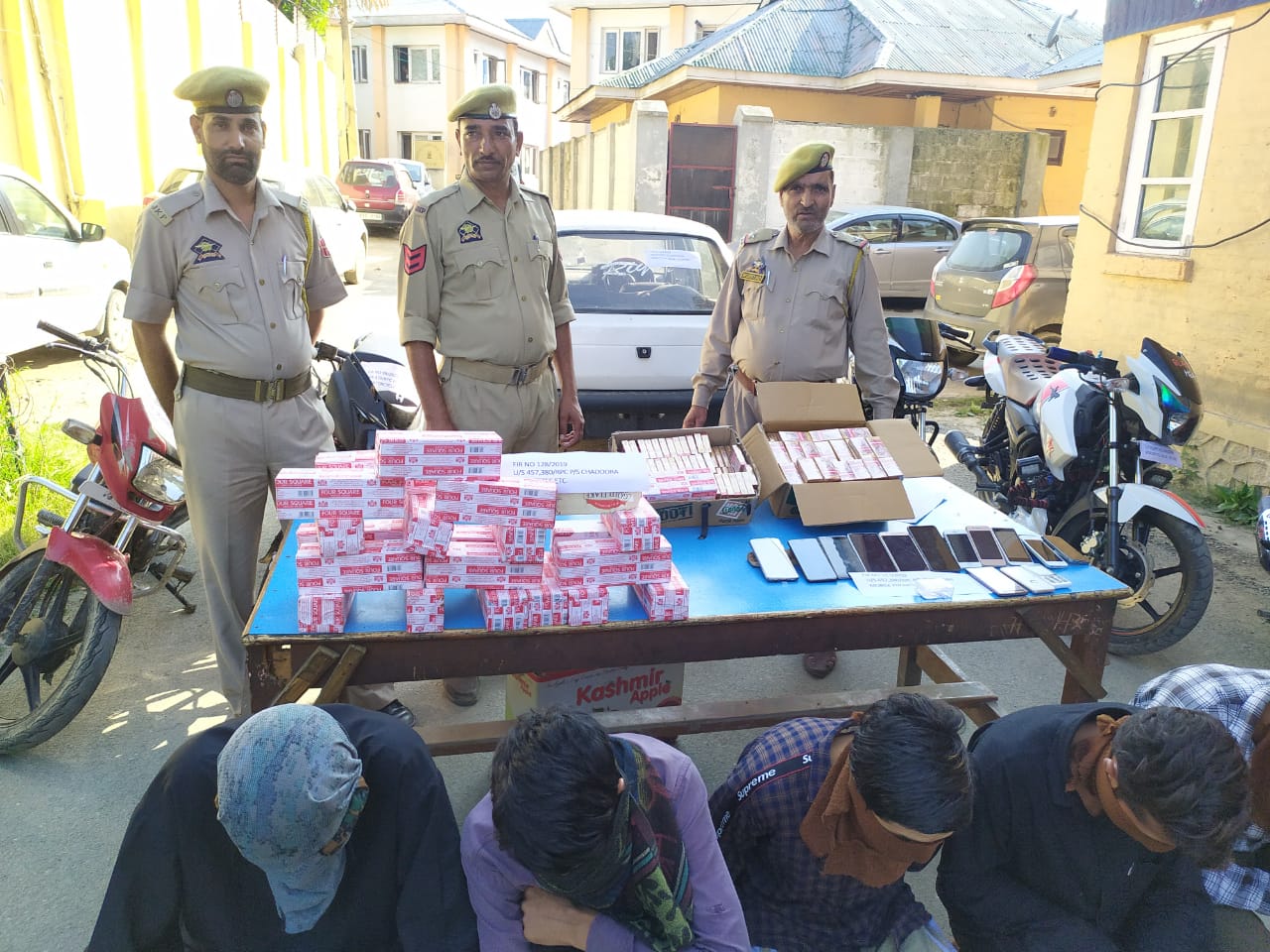 A SIT under the supervision of SHO was constituted by SDPO Charar-i-Sharief to investigate these cases. 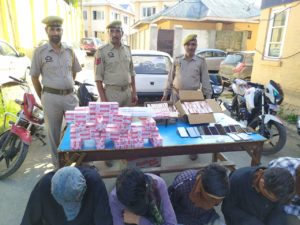 When the officers spoke to them, they learnt about their involvement in many theft cases. On their disclosure stolen property worth lacs of rupees including one Maruti 800 car, 5 motorcycles, mobile phones and other provisional items were recovered. Investigation in the matter is going on.

People of the area have appreciated the prompt action of Chadoora Police. Our consistent actions against anti-social elements should reassure the community members that we are making every effort to keep our society free of crime.