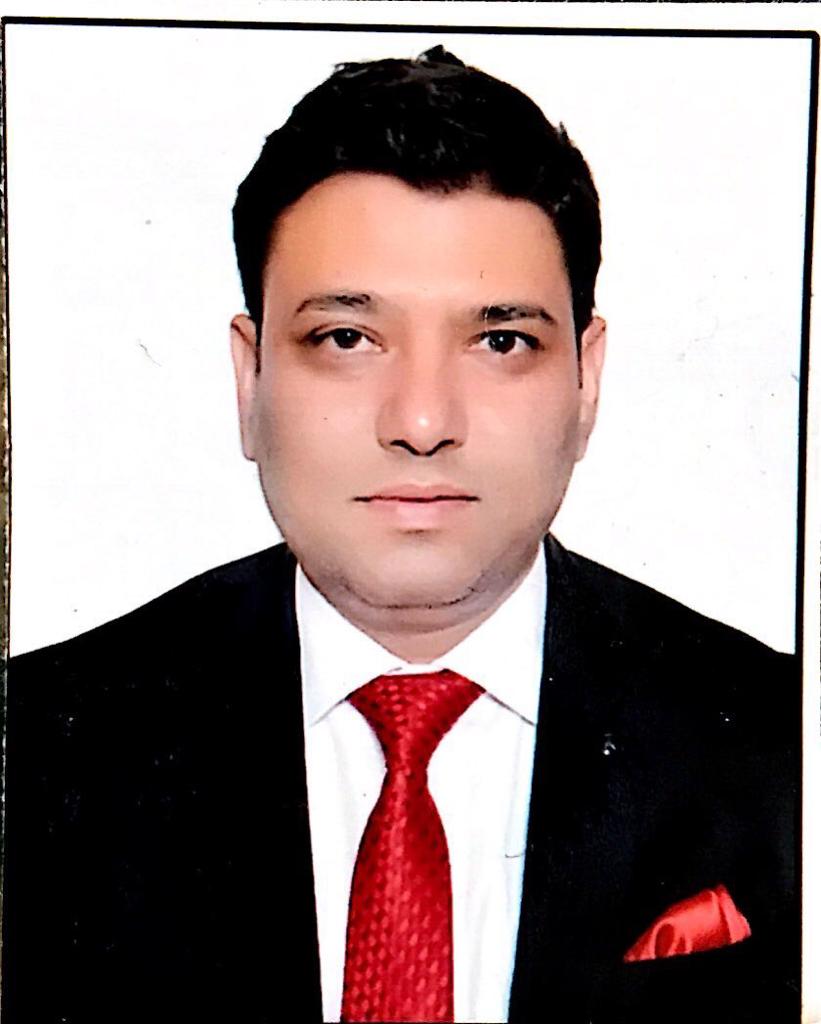 Srinagar, June 05: Jammu and Kashmir Apni Party (JKAP) leader Shaykh Showkat on Thursday expressed deep concern over the defunct drainage system which has created immense difficulties for the inhabitants of district Srinagar especially those living in Shehr-e-Khaas areas of the city.

In a statement issued here, Showkat said the ill-planned defunct drainage system has resulted in inundation of majority of areas in Srinagar just hours after incessant rains and stormwater that surfaced in downtown areas the other day.

The JKAP leader who visited various areas in downtown including Saida Kadal, Naidyar, Khajiyarbal, Kathi Darwaza and Khanyar, Baba Demb, to assess the situation due to waterlogging caused by rainstorm, observed that the situation in these areas is extremely grim and needs immediate government attention.

“The sewerage scheme by LAWDA executed by UEED in the peripheral area of Dal lake is a complete failure, as pump stations installed at Saida Kadal, Naidyar, Gurupora, Jogilankar, Doulatabad, Aabi Nowpora Brari Nambal are completely defunct because of non-availability of essential electric power supply and fuel to run these pump stations as they are inter-connected with each other,” he remarked.

The JKAP leader added that the factors responsible for the failure of drainage system in Srinagar are inefficient calculations for rainfall and surface runoff made by the officers of the concerned department. “The cross-section of drains carrying runoff is grossly inadequate. Similarly, the capacity of drains is not as per the total runoff from the catchment areas and the rainwater collecting chambers is also inadequate.”

He said the maximum surface drains in Srinagar city stand choked and no regular cleaning and desilting activity is being carried out resulting in chaotic conditions in these areas, especially during the rainy season.  “Some areas in Srinagar are bowl-shaped and do not have proper drainage and any mechanism to drain storm and rainwater like Hari Sigh High Street,” Showkat added.

He demanded adequate fuel must be supplied to all pump stations round the clock for immediate relief to the people.  “Also a fresh comprehensive drainage network is planned for the periphery of Dal Lake and its adjoining areas keeping into consideration the magnitude of rainfall and surface runoff, carrying capacity of drains of the catchment areas, rainwater collecting chambers and the component of maintenance,” he observed.

The JKAP leader said soon after the recent rains and hailstorm the storm rainwater entered many residential houses in Downtown. “The inhabitants of these areas are still facing the worst kind of waterlogging caused due to the failure of the drainage system,” he said.

Showkat emphasized on the need for proper urban planning and effective flood management. “This way we can save our city’s environment from degradation and ecological imbalance.  The need of the hour is that the government should show a strong will to make Srinagar one of the best cities in the country,” Showkat demanded.

He said the Srinagar Municipal Corporation, LAWDA, UEED and Public Works Department should work in coordination to resolve the issue which time and again causes inconvenience to the people of Srinagar.