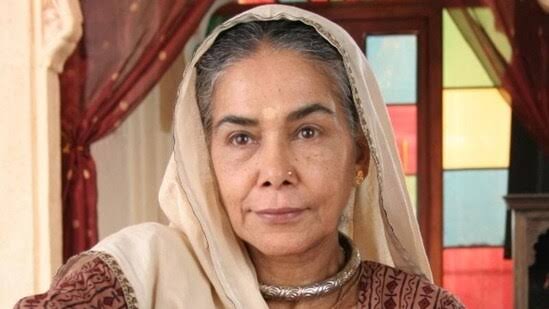 Sikri died following a cardiac arrest this morning in Mumbai, India. She was 75.

According to a report, she had been ill for several months and had also suffered a brain stroke last year.

Popularly known for the role of Dadi Sa in Balika Vadhu, Sikri has also played for movies and television series such as Tamas, Mammo, Badhaai Ho, etc.

After her sad demise, many of her fans and well-wishers flooded social media with condolence messages and tributes.