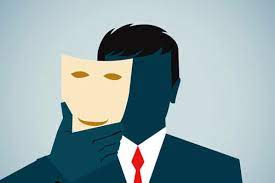 Samba: District Police Samba Sunday claimed to have arrested a person impersonating as an army officer in Bari-Brahmana.

According to a local news agency police team of police station Bari-Brahmana while patrolling at Telli Basti area, noticed one person in army uniform roaming under suspicious circumstances.

“On questioning, the said person did not give any satisfactory answer and unable to produce his army identity card which creates more suspicion among the patrolling party,” the police said.

Police said that on sustained interrogation, the accused disclosed that he is not an army officer and impersonating himself as an army lieutenant.