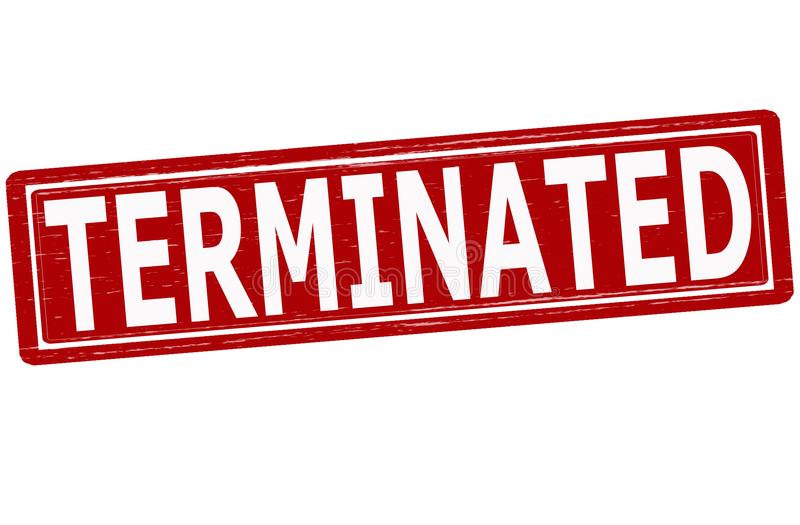 9 Teachers Terminated In JK: Director School Education Kashmir has ordered the termination of services of nine teachers for unauthorized absence.

Apparently speaking orders have been issued against all. One of the orders for example, regarding Kour, reads that she applied for 06 months extraordinary leave w.e.f. 28/04/2014 with station permission to proceed to the United States of America (outside the country). “In-anticipation of station leave permission/sanction of leave from the competent authority, the teacher proceeded outside the country United States of America and as such remained unauthorisedly absent from her legitimate duties w.e.f. 28/04/2014,” reads the order, a copy of which lies GNS.

“The teacher was provided opportunities by the DDO concerned to resume her duties which she failed,” the order reads, adding, “the issue was brought into the notice of this Directorate by CEO Baramulla on 19/10/2020.”

Accordingly, the order reads, the teacher was served a notice by this office on 18 May 2021 followed by a joint show-cause notice on 06 July 2021, wherein she was provided with the opportunity to present herself before this Directorate along with a statement of defence within 07 days from the date of issuance of notice. “Neither the teacher presented herself before this Directorate nor responded to these repeated notices,” the order reads, adding, “(this indicates) that she is not interested to work in this Department.”
(GNS)