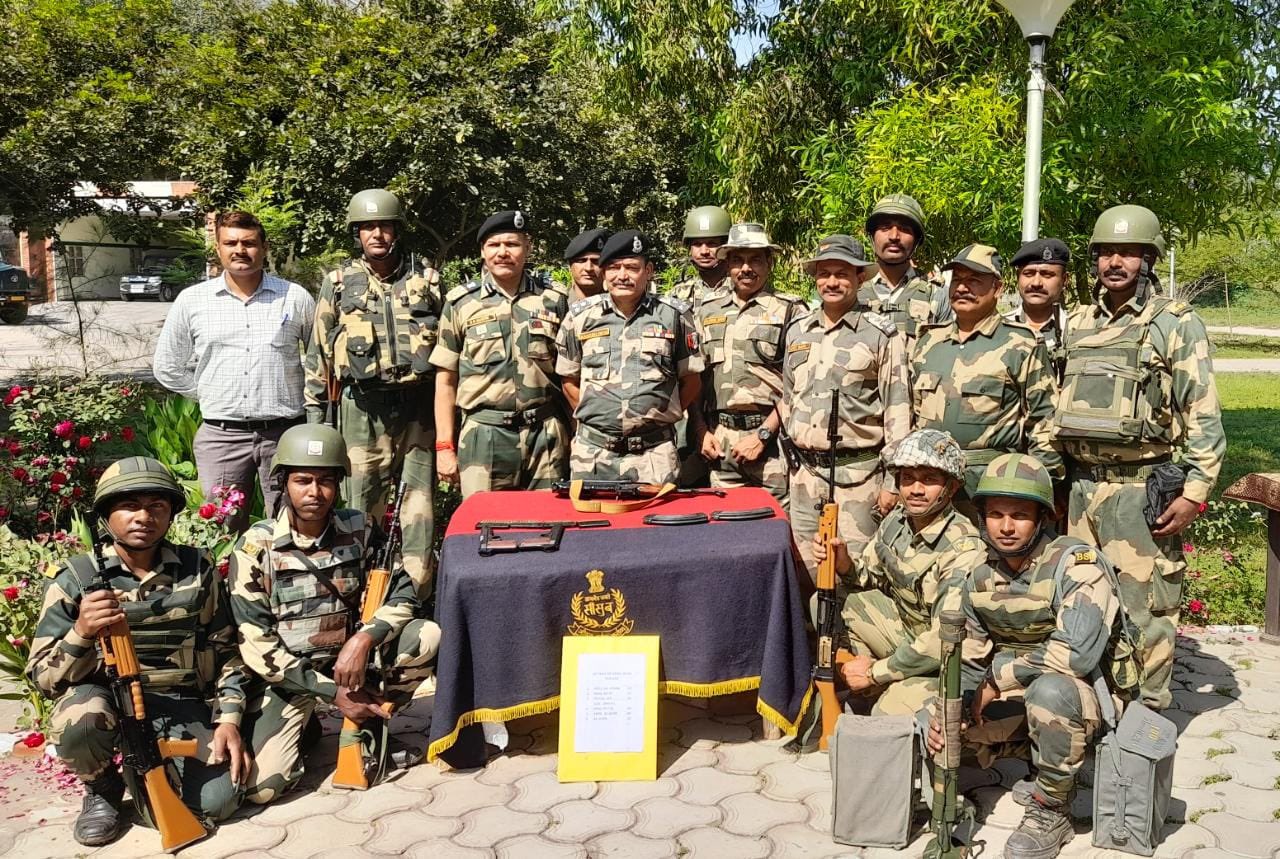 “There were intelligence inputs about Pak based ANEs (anti-national elements) attempts to smuggle weapons,” he said, adding, “Accordingly, BSF troops were kept on high alert and the area between fencing and IB was regularly patrolled.”

The BSF party recovered a bag near IB containing the arms and ammunition “which was to be smuggled into the Indian side and thus averted a major tragedy.”

Speaking on occasion, SK Singh, DIG/PSO, Jammu, said that BSF is always on high alert and committed to securing the International Border. “It is the hard work and dedication of troops which resulted in this significant seizure.”(GNS)