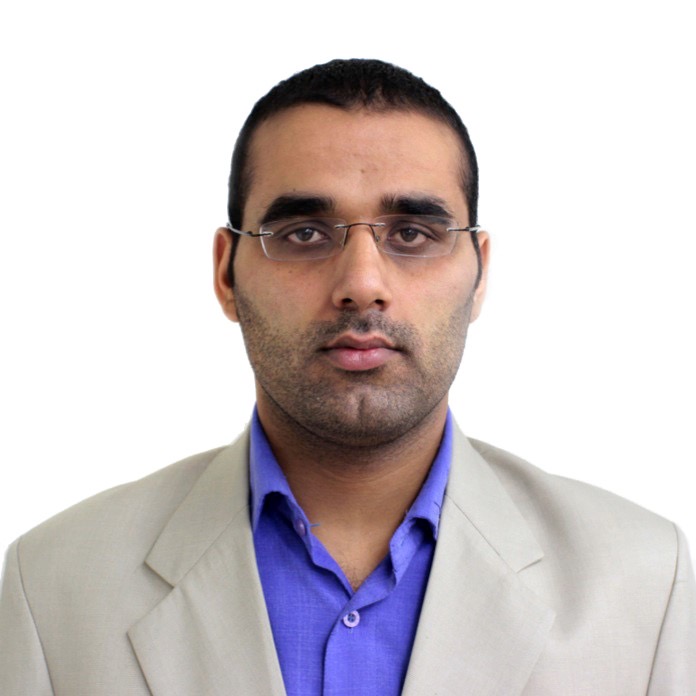 A Kashmiri scientist based in the United States is winning accolades for working out how a deadly pathogen infects humans. Dr. Safder Ganaie and his colleagues at Washington University have found that the Rift Valley fever virus infects cells by taking advantage of a protein normally involved in mopping up from the blood low-density lipoproteins, the carriers of so-called ‘bad cholesterol. The discovery, published in the prestigious journal Cell, could lead to therapies that prevent Rift Valley fever or reduce its impact by interfering with the ability of the virus to invade cells. The World Health Organisation lists Rift Valley fever as a disease likely to cause epidemics in the near future. The virus is spread by mosquitos among domesticated animals, which then pass it on to people. Dr Ganaie is the lead author of the study, which was conducted in collaboration with the University of Pittsburgh, Center for Vaccine Center, University of Toronto, and Harvard University.

To find out how the virus invades cells, the researchers grew the virus in mouse cells. By systematically disrupting normal mouse genes by using CRISPR-Cas9 technology, Dr Ganaie and his collaborators found that the virus failed to infect cells that lacked the gene for LDL receptor-related protein 1, or LRP1. Further experiments showed that the virus needs LRP1 to infect hamster, bovine, monkey and human cells, indicating that it uses the same protein across distantly related species. “This discovery will help us understand how the Rift Valley fever virus spreads not only throughout the human body but also how it is able to infect mosquitoes and different species of mammals,” Dr Ganaie said, explaining the importance of the study.

Dr. Ganaie was born and brought up in Kashmir. He completed his Master’s from Kashmir University and earned his PhD in Virology from the University of Kansas, US  He currently works as a virologist at the Washington University, where his research focuses on how lethal viruses like Ebola, SARS-CoV2, CCHF and Oropouche infect cells and cause diseases. Dr Ganaie has published several studies on viruses like hantavirus and CCHF in reputed journals and has received several awards for his research in the US and internationally.