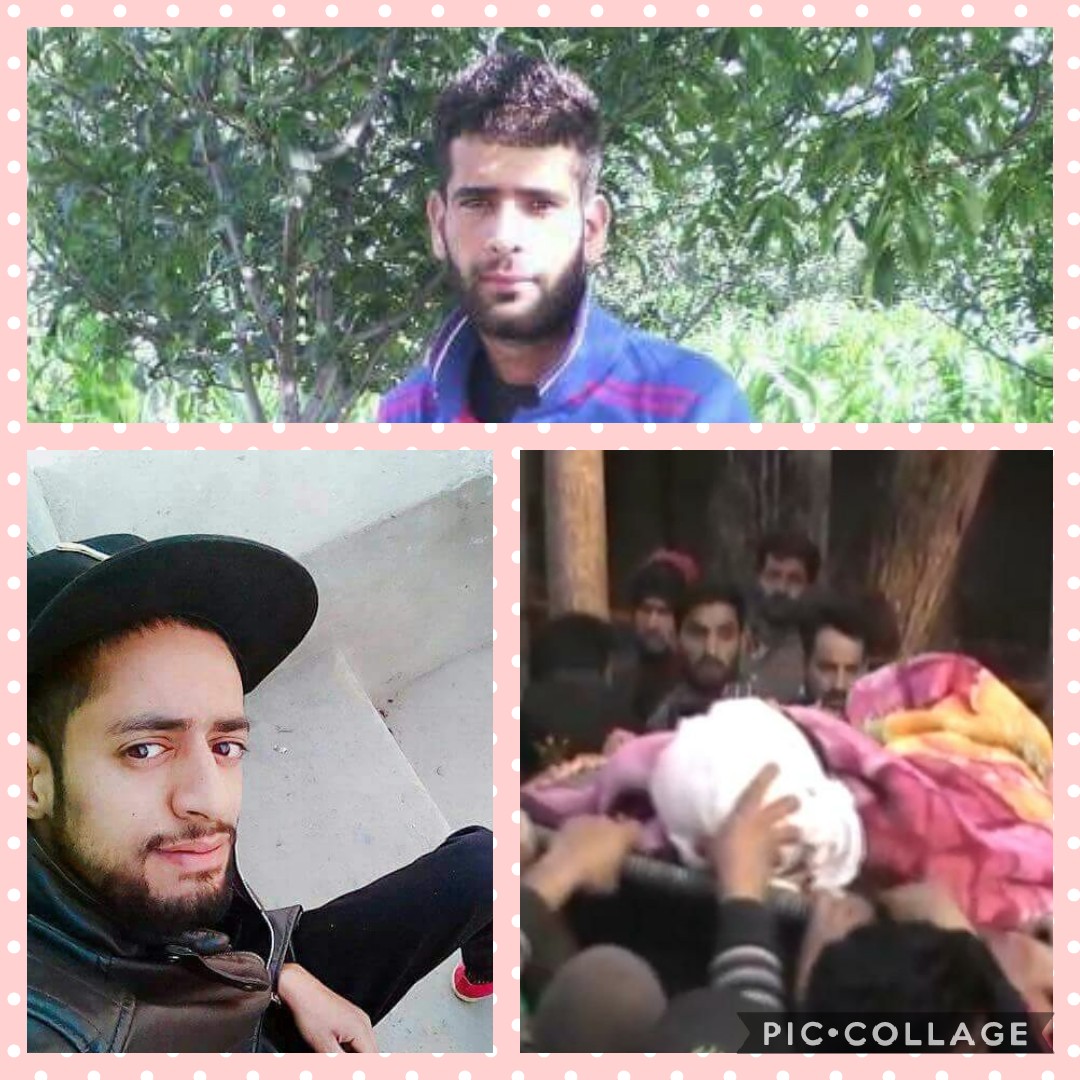 Srinagar, Jan 27: One more youth succumbed to the injuries at Shopian, taking the death toll allegedly by army to three. 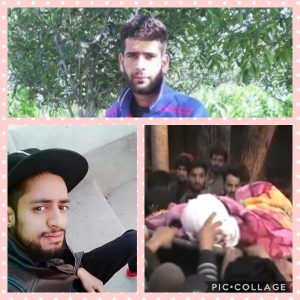 Chief Medical Officer (CMO) Shopian Dr Bashir told GNS that the youth identified as Rayees Ahmad Ganie succumbed to injuries while he was being referred to Srinagar hospital.

Earlier, two youth died while several others were injured in army firing at Ganapora area of Shopian when army came under stone pelting.

They were identified as Javed Ahmad Bhat (20) of Balpora and Suhail Javed Lone (24) of Rawalpora Shopian.

Meanwhile, Joint Resistance Leadership (JRL) has called for a Kashmir-wide shutdown tomorrow against the killings of the civilians in army firing.