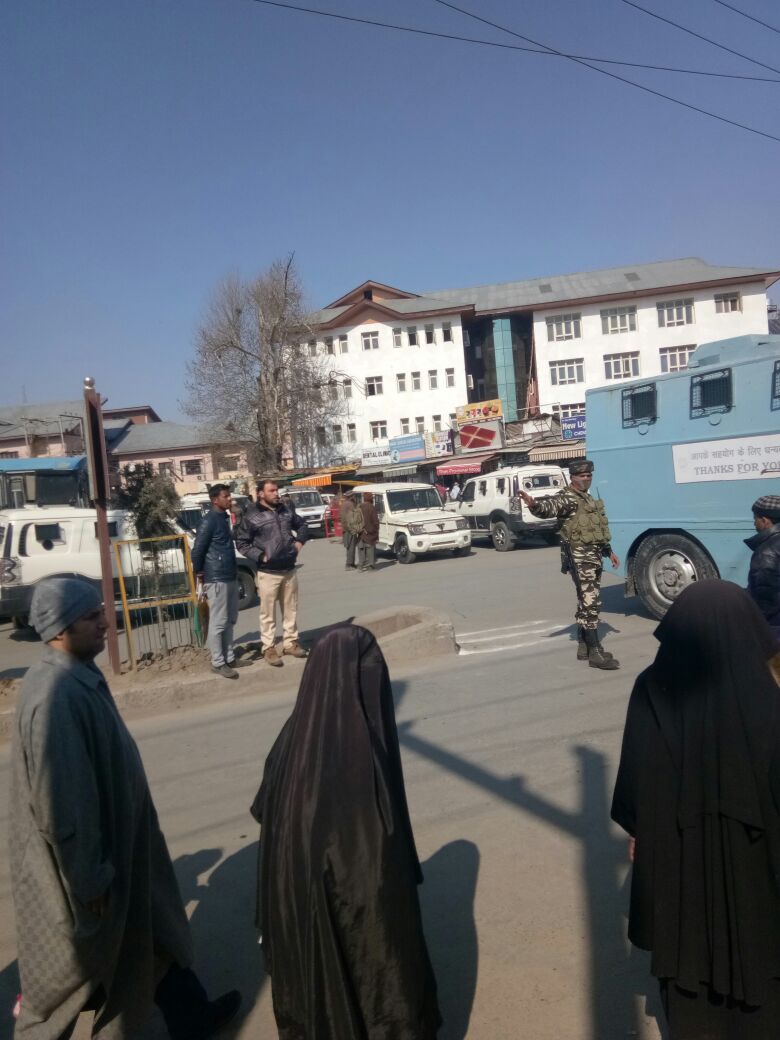 Srinagar Feb 6: A Pakistani militant in police custody escaped this morning as he was brought to a Srinagar hospital for a medical check-up. According to the sources, the militant identified as Naved escaped after he got the support from other militants who were already positioned there. In firing One policeman has died, while another is injured, a senior officer said.

The hospital has been cordoned off but it is not clear whether Naved is still inside or has managed to flee the premises. Emergency services are still functioning inside the hospital and the police said that while they are focusing on capturing the prisoner, they are also trying to ensure that patients at the hospital are not disturbed.