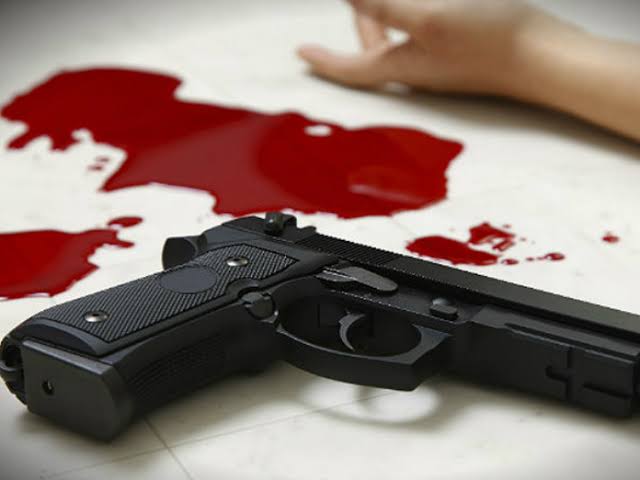 Srinagar: A civilian was on Wednesday evening shot dead outside him a residential house in Mirjanpora area of Nawa Kadal Srinagar.

Official sources said that a civilian identified as Rouf Ahmad Khan, son of Muhammad Shafi Khan of Mirjanpora Nawa Kadal, was fired upon by unidentified gunmen outside his home.

He was immediately shifted to hospital, where doctors declared him brought dead.