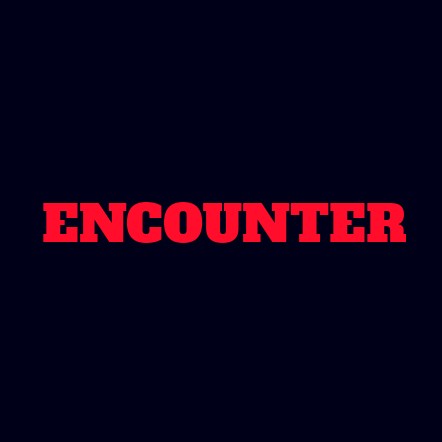 According to the official reports, Police acting on a tip-off about the presence of militants in Rambagh area of the city, the militants were cornered and asked to surrender, however, they fired indiscriminately. “In the brief shoot out, three unidentified militants were killed,” he said.

IGP Kashmir Vijay Kumar confirmed that Srinagar police killed three militants at Rambagh. “Operation is over in the area,” he said.

It is pertinent to mention that for the last few months the militants targetted various civilians as well as the cops. the police however killed many militants and their associates in the past few weeks.