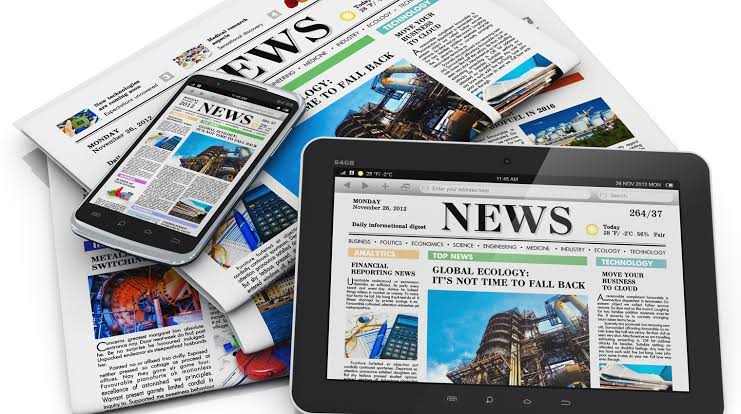 Jammu, June 02: The Government has approved a Media Policy-2020 for creating a sustained narrative on the functioning of the Government in media. With the approval of the Media policy, Government will be in a better position to carry the message of welfare, development and progress to the people in an effective manner, besides enabling the Department of Information & Public Relations J&K to keep pace with the demands of the media and reposition itself as a professional organization.

The key highlight of the Policy is that it lays down a solid foundation to use all forms of media to build public trust, pay attention to grievances of people projected by the media and strengthen the relationship between the various stakeholders.

For the first time, the Media Policy lays down the guidelines for empanelment of Audio-Visual and electronic media such as FM, radio, Satellite and cable TV channels so as to streamline their interface with DIPR. It addresses the ambiguities in the earlier Advertisement policy and ensures that different kinds of media are given due consideration to keep pace with the changing demands of present times.

Addressing the issue of overall growth and development of media through capacity building and creating a citizen centric eco-system in J&K, the new Media Policy includes institution of Media awards to be given each year to two outstanding media or communication professionals.

It also includes establishment of Media academy/Institute/Chair in reputed national institutes in J&K e.g. IIMC, IIM etc to promote highest standard of journalism and coordinating study and research in the field of journalism. DIPR will come out with a detailed proposal and guidelines in this regard. The Policy also emphasizes on organizing field tours for media personnel to enable them to get first hand information about various development activities on ground.

The Media Policy aims to put in place a Standard Operating Procedure for reaching out to the public in situations of crisis like health issues and natural disasters. It seeks to strengthen inter-departmental coordination to project a cohesive picture of the efforts of the Government. All Departments would be asked to nominate a Nodal Officer well versed with the functions of the Department to liaise with DIPR. It has laid thrust on professional communication, capacity building and training and development of professionalism in the Department. It underlines the use of media as a feedback mechanism by setting up a robust grievance monitoring and response mechanism in DIPR. To ensure healthy interaction with public on Online and Social media platform, the Policy lays down setting up a Social Media Cell in the Department.

Director Information and Public Relations has been designated as chairperson of the Empanelment Committee and Administrative head of Information Department will chair the Review Committee constituted under the Policy. This graded mechanism would ensure that the issues of the media are resolved in a time bound manner and the entire process has been made time bound and transparent.

Finally, the Policy attempts to thwart misinformation, fake news and tries to develop a mechanism that will raise alarm against any attempt to use media to vitiate public peace, sovereignty and integrity of the country 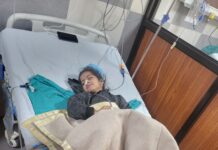 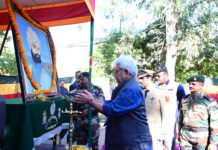