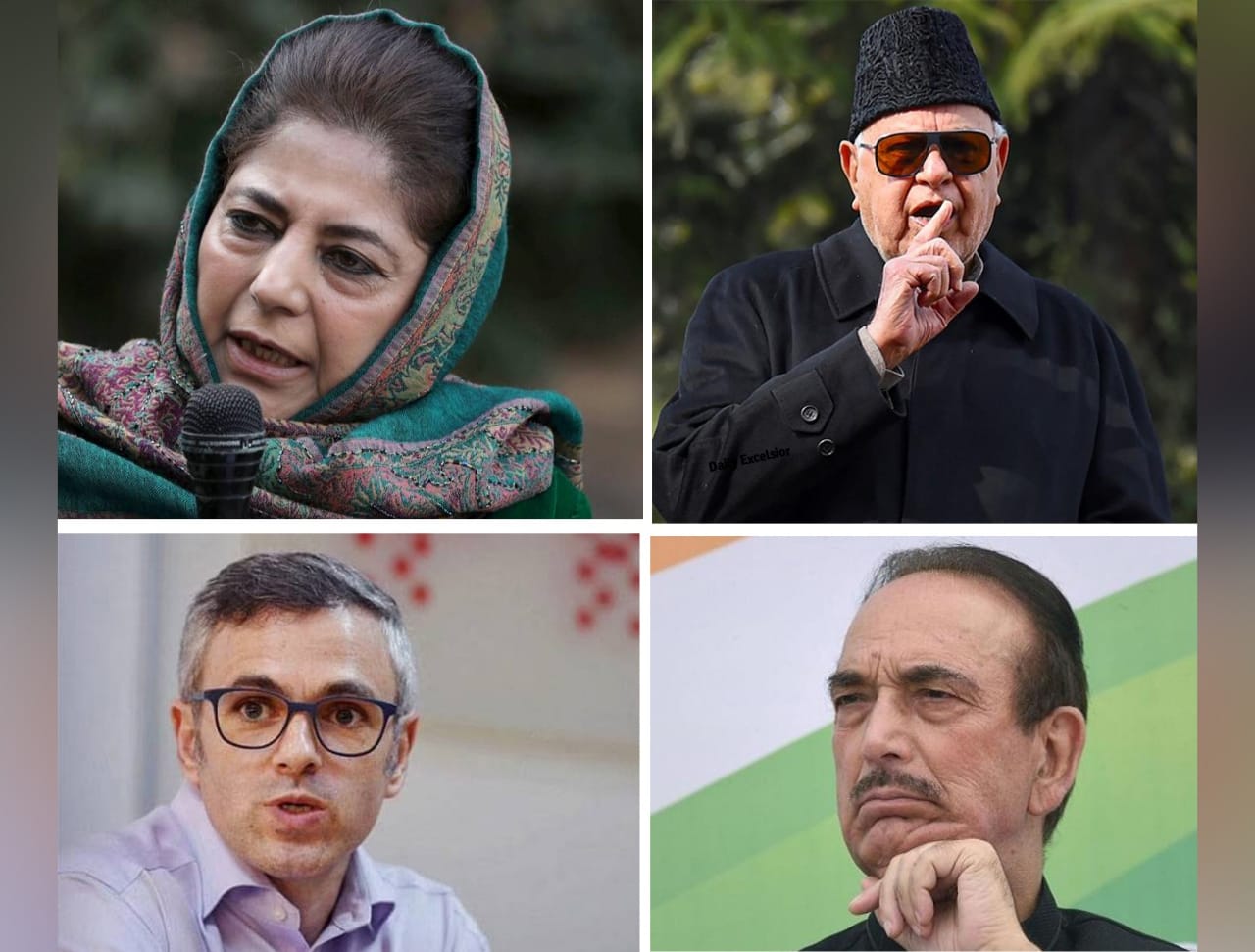 The move comes a little over 19 months after the Centre had issued a gazette notification — Jammu and Kashmir Reorganisation (Adaptation of State Laws) Order, 2020 — on March 31, 2020, amending the Special Security Group Act of the erstwhile Jammu and Kashmir government by omitting a clause that provided former chief ministers and their families with SSG security.

Officials said the decision was taken by the Security Review Coordination Committee, a group that oversees the threat perception of important leaders in Jammu and Kashmir.